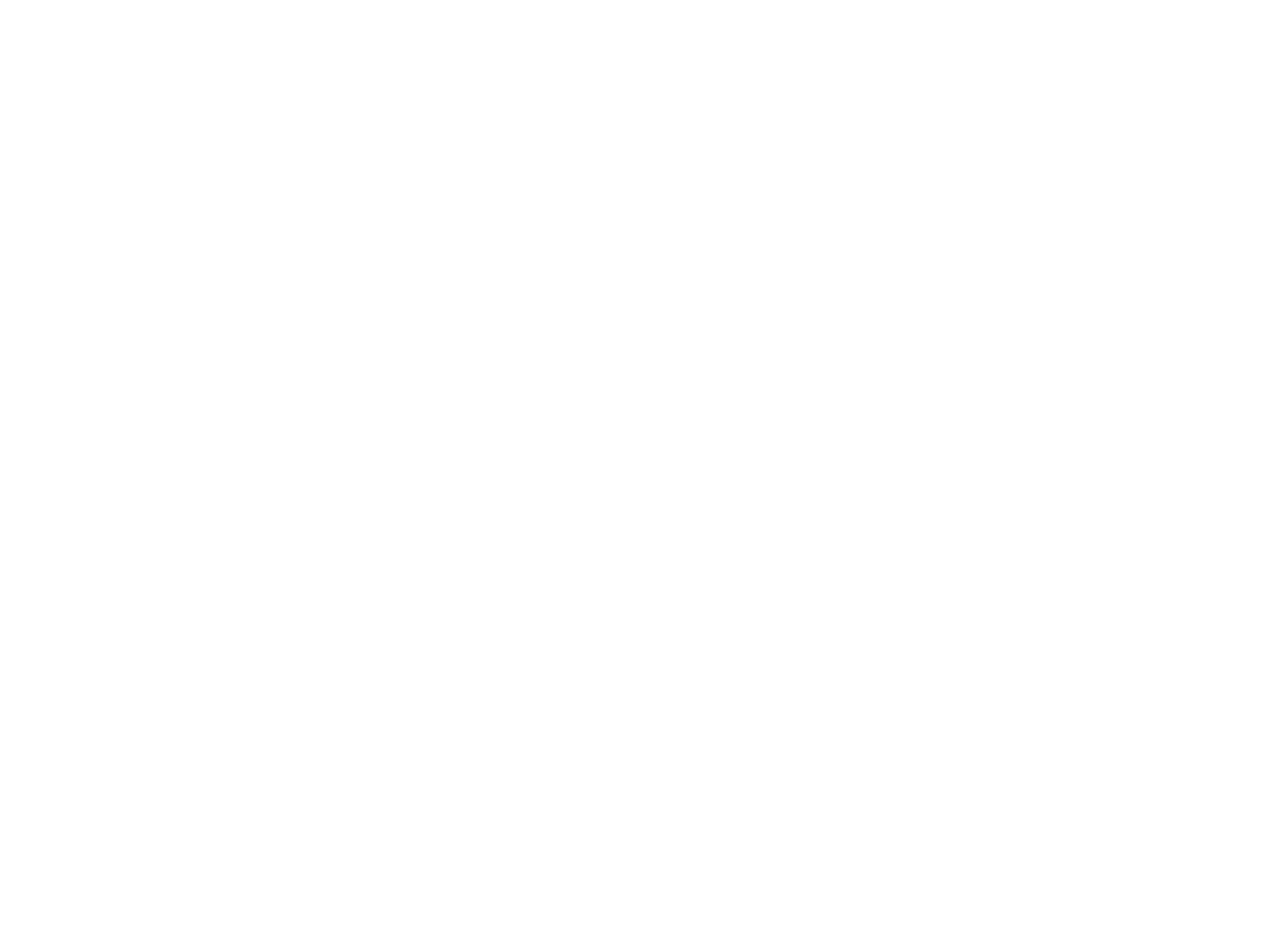 The Definitive Patient Guide For 2022

Botox, Dysport, Xeomin, and Jeuveau: The Definitive Patient Guide For Neurotoxins In 2022

In 2022, there are 4 neurotoxins approved by the FDA for anti-wrinkle injections: Botox, Dysport, Xeomin, and Jeuveau. With all the competition, it can be tough understanding the similarities, differences, (and non-differences) between each.

Not to worry, we’ve got you covered. To cut through the noise, we’ve mapped out a clear, unbiased description of each of these 4 products. Answer with confidence next time your cosmetic injector asks: “What’ll it be: Botox, Dysport, Xeomin, or Jeuveau?”

(Disclaimer: Our providers do not have any financial obligations to the above brands. We use all 4 of these products in everyday practice, depending on specific indications and patient preferences.) 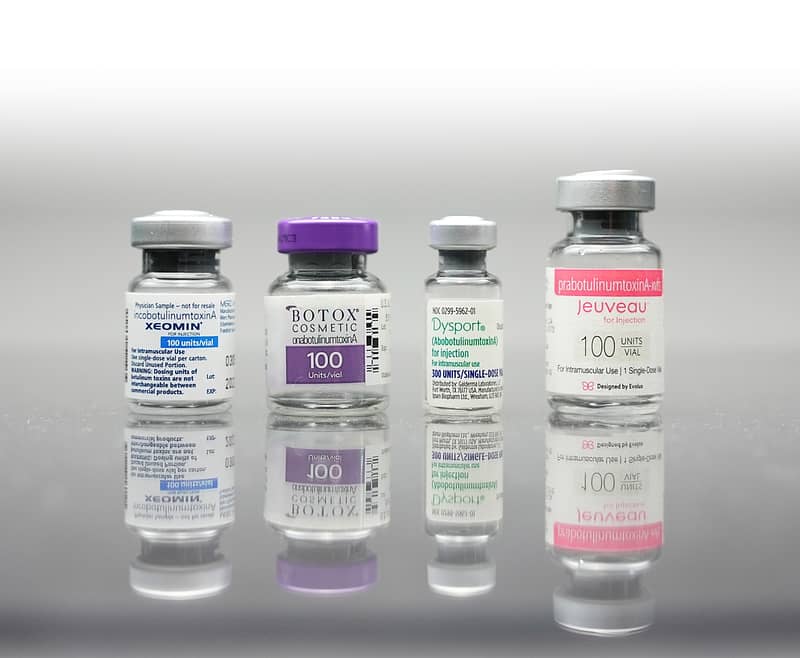 Options Are Good: Botox, Dysport, Xeomin and Jeuveau are the four neurotoxins available in the U.S. in 2022.

What Is A Neurotoxin Anyways?

Although the term “neurotoxin” is used to describe products like Botox, Dysport, Xeomin, and Jeuveau, we don’t always associate this term with friendly, age-defying anti-wrinkle injections. In fact, the phrase has a bit of a frightening connotation- think deadly biological warfare or sinister plots of espionage! (Maybe this is why many prefer to use the more friendly term “neuromodulator,” instead.)

The truth is that medications like Botox are actually made from one of the most poisonous substances known to mankind: botulinum toxin. 1 The smallest of doses can be fatal.

Botulinum toxin is a natural protein produced by certain types of Clostridium bacteria. It blocks neurotransmitter release at the nerve-muscle junction, thereby paralyzing the muscle. 2

When humans become intoxicated, the condition is known as botulism. You probably recall learning to never eat canned foods from a bulging or swollen container. That’s because a bloated container may indicate that there’s dangerous spore-forming bacteria inside! (Learn more about botulism here). 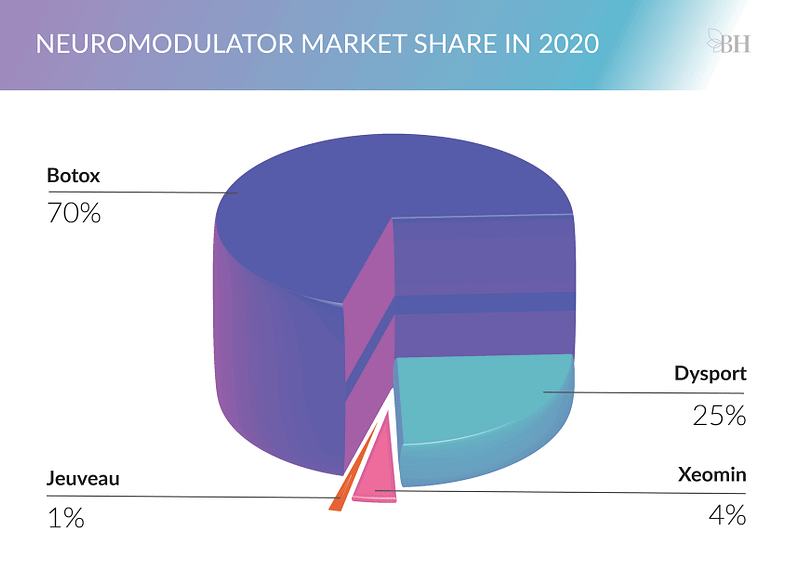 Same Or Different | What’s In A Name?

It’s easy to see that all of these products contain botulinumtoxin A (“BoNT-A”), a purified strain of botulinum toxin.

The difference is the attached prefixes: “Ona,” “Abo”, “Inco,” and “Pra,” which indicate slight differences in the biologic properties of each product. 3

First To The Party: Botox was first approved for cosmetic use in 2002, and remains the most popular neurotoxin on the market.

Okay, So... Which Anti-Wrinkle Injection Is Best!?

Here’s the simple truth. Botox, Dysport, Xeomin, and Jeuveau ALL work safely and reliably to smooth fine lines and wrinkles.

Although they’re not interchangeable (there are differences in manufacturing, biologic properties, potency, and handling)- each of these products has similar safety, efficacy and they each deliver extremely satisfying results for patients.

The scientific data supports this. For example, a recent study comparing Jeuveau and Botox published by the Journal of The American Society of Plastic Surgeons suggests a “comparable time of onset and efficacy when treating the frontalis and orbicularis oculi” (see here). Another study comparing Botox and Xeomin showed that “there were no differences between the two therapies in terms of onset of action, duration and waning of effect” (see here).

Drug companies are quick to point out a small handful of studies (studies that they have funded, by the way) that show one product having some quantifiable benefit over another. For example, Dysport is touted to have a quicker onset to action (2 days vs 4 days.) and a larger area of diffusion. Botox boasts a longer duration of action, (56 vs 54 days).

However, the relevance of these findings in an everyday clinical setting remains unclear. These “head to head” studies omit the main benchmark of whether a cosmetic procedure is effective – patient satisfaction. It’s not an oversight on behalf of the researchers. As with elsewhere in medicine, we’ll likely never see a true “head to head “ study comparing patient satisfaction becuse none of the drug companies really have an interest in funding such a study and risk looking inferior to another product! (Frustrating for consumers, we know!)

In everyday practice, neuromodulator selection frequently comes down to patient and provider preference. Most patients identify a brand that works for them, and then just stick with it.

Which Anti-Wrinkle Injection Is Cheapest?

Okay, so if Botox, Dysport, Xeomin and Jeuveau all have similar clinical efficacy – which treatment is the best bang for your buck?

Historically, whether you use Botox, Dysport or Xeomin- the cost is about the same. For example: if you treat the glabella, forehead, and crow’s feet according to FDA recommended amounts, the cost will likely be ~$650-$750 no matter which product is used.

Consumers are often confused on this point because there’s a fairly large price gap in the cost per unit between Botox and Dysport. Dysport is priced at an apparent bargain price of ~$4.25/Unit, while Botox and Xeomin are priced higher at ~$12.00/Unit. BUT – since Dysport is not as concentrated as Botox and Xeomin, it actually takes 2-3 times more units of Dysport to achieve the same therapeutic effect as Botox and Xeomin. Thus, despite the difference in cost per unit, the final price for a single treatment session is about the same.

If your head is spinning, at least there’s some good news on the horizon in regards to pricing. The treatment price of neuromodulators is expected to decline due to competition between brands. Jeuveau, which entered the market in 2019, has said their goal is to bring down the cost of anti-wrinkle injections by 20-25% in coming years. Other competitors are also reportedly on the way, including Revance Therapeutics’ daxibotulinumtoxinA, (known as “Daxi,”) which is expected to hit the market in the next 1-2 years.

New Kid On The Block: Jeuveau's goal is to bring down the cost of anti-wrinkle injections by 20-25%.

Which Anti-Wrinkle Injection Is Least Immunogenic?

Here’s a (not totally uncommon) clinical scenario: A patient had their usual Botox treatment 1 week ago, but they’re still able to frown, as though they never received treatment. The patient says, “I think I’m becoming immune, this dose has always worked for me in the past.”

It’s true a small number of patients develop neutralizing antibodies against botulinum toxin and/or it’s carrier proteins. The consequence can be a waning treatment response (sometimes referred to as “dose creepage”), or outright treatment failure, and may be present in up to 1.5% of patients.

Risk factors for developing resistance may include higher toxin dosing, higher frequency of use, and “touch up” or booster injections.

At this time it’s unclear if any one neuromodulator is more or less immunogenic than the others. No controlled, long-term studies have compared the resistance rates of different botulinum toxin products.

It’s worth noting, the formulation for Botox was modified in 1997 to reduce the amount of protein used to carry the toxin. The replacement formula (the same formula in use today) has a 5x lower concentration of albumin, the carrier protein for the toxin. With this change, the rate of treatment failure was found to go down significantly, suggesting that additives in the original formula may have been triggering an immune response.

In theory, a product with a lower protein load (for example, a product such as Xeomin) may have a lower risk of triggering an immune response, although this hasn’t been scientifically demonstrated.

In practice, an observed non-response or treatment failure is frequently a result of other variables unrelated to immune activity, such as package or product mishandling (Botox and Dysport must be kept at a certain temperature and are shipped on dry ice overnight to providers), improper reconstitution, over dilution, improper injection technique, or insufficient dosing.

In the event of treatment non-response, there should be consideration of potential immune-mediated resistance. If you suspect this is you, let your provider know. Unfortunately (and this is a point often overlooked by clinicians), once you’re immune to one BoNT-A product, the expectation is that you’ll be immune to ALL BoNT-A products.

Choosing The Right Toxin: In many instances, there may not be a "right or wrong" decision when it comes to choosing a neurotoxin.

The Bottom Line On Neuromodulators

Botox, Dysport, Xeomin, and Jeuveau are the four neuromodulators available today in the U.S.

It can be difficult understanding the similarities or differences between each, and knowing which one is “best” for you. Mixed messaging from pharmaceutical manufacturers, healthcare providers, or even from friends or family can lead to a lack of confidence when making a treatment choice.

As an educated consumer it’s good to be aware of differences between these products, including differences in market share, manufacturing, potency, and cost per unit. However, the important take away message is that Botox, Dysport, Xeomin, and Jeuveau all share similar clinical efficacy and a similar price point.

The popularity of injectable neuromodulators will continue to grow, and healthy competition will continue to shape our understanding of how each of these products should best be used. Providers (and manufacturers) have a responsibility to help guide patients through these advancements, giving them clear and unbiased information.

In the meantime, you now have permission to enjoy your favorite anti-wrinkle treatment with far less worry!

So what will it be: Botox, Dysport, Xeomin, or Jeuveau?

Schedule a consult with one of our injection experts. (Virtual or In-Person).

Dr. Crawford is a board certified medical physician with a special interest in guiding patients to their full health potential, integrating mind, body & spirit.

He has extensive clinical experience in the ambulatory, acute care and critical care settings.

What Is PAH? | Understanding Paradoxical Adipose Hyperplasia Due To CoolSculpting

PAH usually presents as an enlarged bulge in the treatment area, and is firm or dense when compared to surrounding tissue.

What To Expect: HydraFacial for Newbs (Get Your Glow On, Baby!)